Trudy Hoang
Sitting on the carpeted floor of my bedroom, nose right up to the mirror, I stare at the small, pink bump 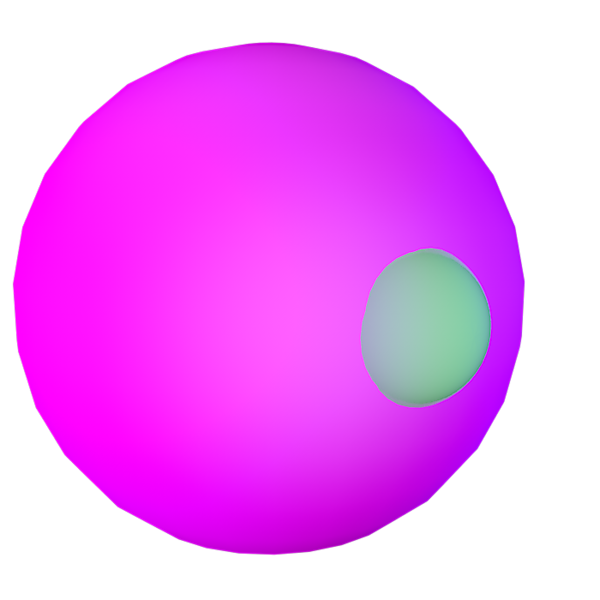 that was smack right between my eyebrows. It was probably just the size of a Sharpie mark, but it was bulbous, ready to burst. My mom, upon seeing that I had gotten my very first pimple, warned me not to touch it because it was going to scar. But there was something fascinating about it. In the middle of the pink bump, there was another tiny bump: a creamy colored one. Gently brushing my index finger over it, I could tell that the pale bump wasn’t flesh like the outer bump, but rather something delicate trapped within the pimple. I placed both my index fingers on either side of the pimple and gently squeezed it until the film protecting the creamy substance broke. The substance revealed itself as glistening pus

, thick enough to hold its shape. I continued to squeeze, extruding the pus out until only a perfectly circular gap remained.
“This is oddly satisfying”
Once my mom realized that I had popped my pimple, she berated me for being gross and ruining my skin. It was then, at 12 years old, it was ingrained in me that it was gross to pop pimples. However, in a few years, pimple popping videos would be trending all over the internet. My fascination with watching pus extruded from a pimple is a fascination that others share, too. Viral videos of professional pimple popping could be found on all social media outlets, with many comments reading, “This is oddly satisfying”.

The world of oddly satisfying videos encompass anything that visually stimulates viewers. Oddly satisfying videos started on Reddit, where users would repost videos that they found online in r/oddlysatisfying. These videos were relatively mundane in nature: domino tricks, pressure washing, balloons popping, etc. However, there was something mesmerizing about all these clips. The dominos

would collapse onto each other in a smooth succession. The pressure washer

would leave behind a clean section with perfectly straight edges. The balloon

would pop in slow motion, revealing what the naked eye is usually too slow to see. These videos were almost surreal.

was just a science experiment where mommy Youtube channels mixed together Elmer’s glue and borax to make a DIY toy with their kids. But somehow, slime took over the world. Videos of slime on white tables being poked and pulled were getting millions of views and every kid wanted them. Heck, I wanted some, despite being an 18 year old about to graduate high school. Scrolling through my Instagram explore page, which was just abundant with slime and soap cutting videos

, became my new bedtime routine. I had already been watching ASMR videos on Youtube for years at that point to help me fall asleep, however, slime videos were a whole new thing. It had the visual stimulation of early oddly satisfying videos, reminiscent of cake glazing videos

. But it also had the audio qualities that triggers ASMR, with sticky poking and popping sounds.

People of all ages continue to try to innovate the oddly satisfying video genre. Slime is constantly evolving as tweens try to make more variations of slime: floam slime 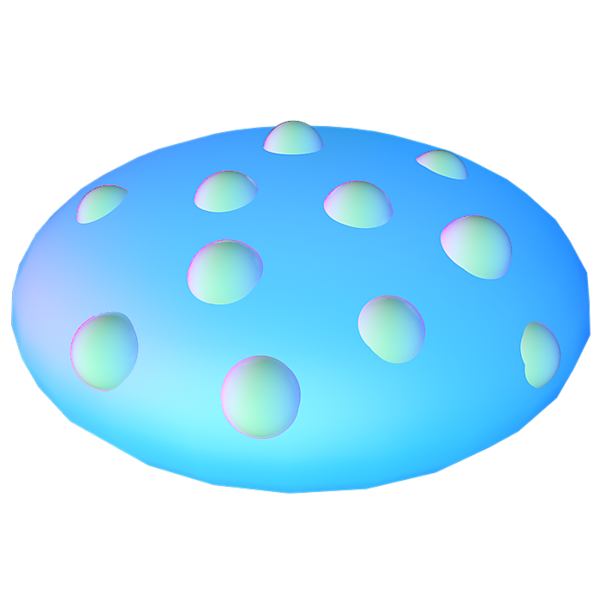 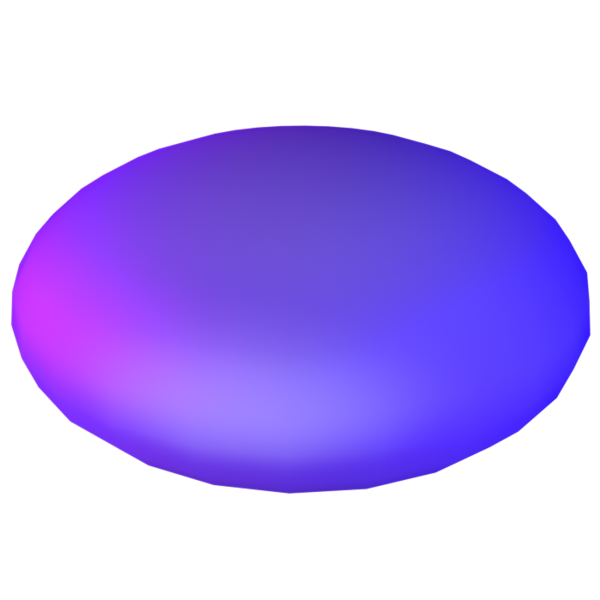 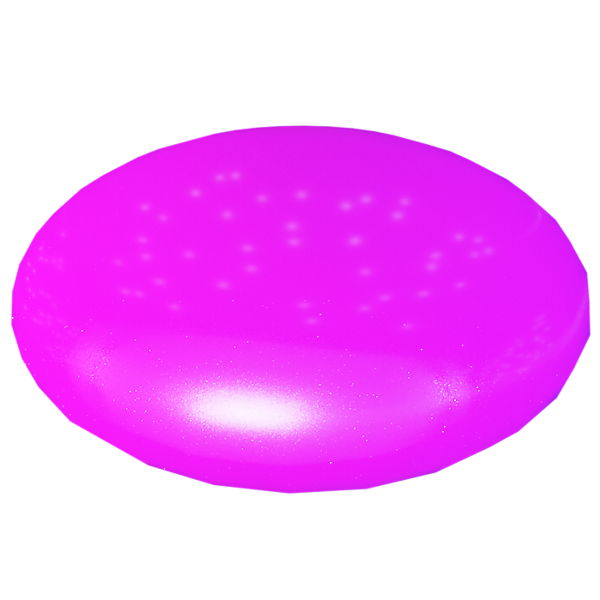 , etc. Adults are also taking advantage of the oddly satisfying trend. Following in the footsteps of the dermatologists who started to share clips of aspects of their mundane jobs that could be considered oddly satisfying, other working adults started turning their everyday job into internet sensations. Hence, videos of ice cream rolling

Although labelled a trend, oddly satisfying videos don’t seem like they’re going anywhere. The type of content that’s considered oddly satisfying, such as slime, may go in the future. But in the age of the internet where people are constantly bombarded with information and content, oddly satisfying videos offer a way to slow down and relax. Their hypnotic visual qualities evoke different responses and emotions from everyone, yet everyone can agree that at the end, they’re satisfied.

Connections
Picture Perfect Food
Aira Dolfo
Aira’s article also discusses how something mundane, such as food, has a strong presence in visual culture. The visual facination of food is so prevaliling to the point where aesthetic overrides its main purpose.
Children and Blue Light
Tata Rekso
Slime videos was an internet phenomenon that was create by and targetted to the youth. Tata writes about how technology changed how children were raised in the 2010’s.
The Deep-Fried Post: An Exploration of Social Media Authenticity
Chris Chu
Chris writes about a visual internet phenonemon that is basically the opposite of oddly satisfying videos: deep fried and cursed imagery. These meme photos are popular due to how uncomfortable they are to look at.