A Match Made in Heaven… or Some Other Lab

When Matt Lundquist was asked if there were any differences in his couples counseling sessions after the emergence of dating apps like Tinder and Bumble, he said that it had made him less excited about asking couples their “how did we meet story.” I’ve grown to rid myself of this embarrassment. As a college student in 2016, dating apps were the #1 place to find whatever type of partner you were looking for. Try and bring up the subject of dating apps in any college setting, and I guarantee that you’ll be bombarded with a constant stream of stories – stories of the one that got away, horror stories or stories of how they met their current partners. I met my boyfriend on Bumble a year and a half ago.

A little context is important when describing our relationship, I’m a Middle Eastern woman who moved to the states about four years ago, I was raised in a strict Muslim household. My boyfriend, a black man that grew up in the south, was raised in a very Christian household. In many ways, we grew up as opposites. We often joke about how disastrous it would be if our families met. Imagine how surprised I was when his mother invited me to North Carolina for Thanksgiving, the ultimate “meet the parents” holiday.

“So how did you guys meet?” I was sitting in his mothers living room, surrounded by their family when this question was inevitably asked, I choked. It was apparent that his mother did not approve of me, “we’re just not all raised the same”, she said to him when I was not in the room. Of course, this referenced my Muslim upbringing. Unfortunately, my intention to dazzle her with my college scholarship and courage to move to another continent at 17 didn’t work. I had been categorized as a foreigner who was with her son for alternate reasons. If I shared that we met on a dating app, she would have pushed me deeper into the pre-determined box I was in.

The introduction of dating apps at the end of the 2010s didn’t change what we looked for in our partners, it just changed how we found them. Expanding the pool of people that we have access to changed the game as a whole. I went to school a mere 15-minute walk away from my boyfriend’s job, why had we never met in real life before? It doesn’t stop at where we find them, it also expanded who we were open to date, we are now dating more types of people because that first interaction depended on whether you found the person attractive or not. You are not made aware of the person’s job, background or social status when you are asked to swipe right or left. This is how two seemingly opposite people like me and my boyfriend had met, this is also where most of his mother’s anxieties had spurred from. Why were two people like us attracted to each other? (In case you were wondering we bonded over comic books and our love for food).

Tinder was officially released on Apple devices in 2012 but didn’t pick up till a year later when it was finally offered on androids, which make up about 70% of the devices used in the world. I was introduced to tinder as a freshman in college, I had just moved to Philadelphia from the Middle East and I had found it difficult to make the life long friends I was promised id make during my college years. So, one day out of curiosity, I downloaded Tinder. Four years later, I can’t even remember what happened that night, only that after a couple of hours on it I had decided to delete my profile. Since that day, I think I have made and deleted profiles over a dozen times. 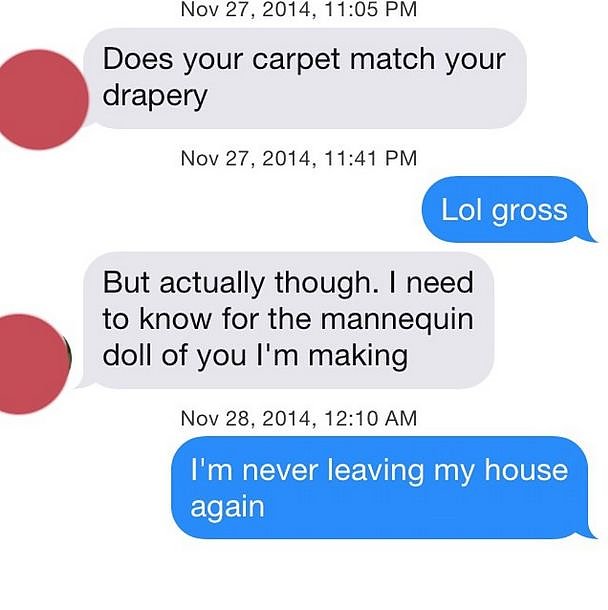 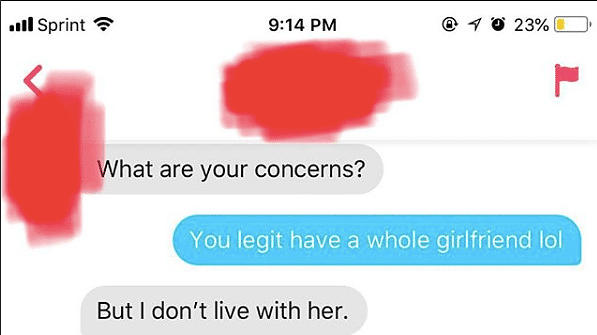 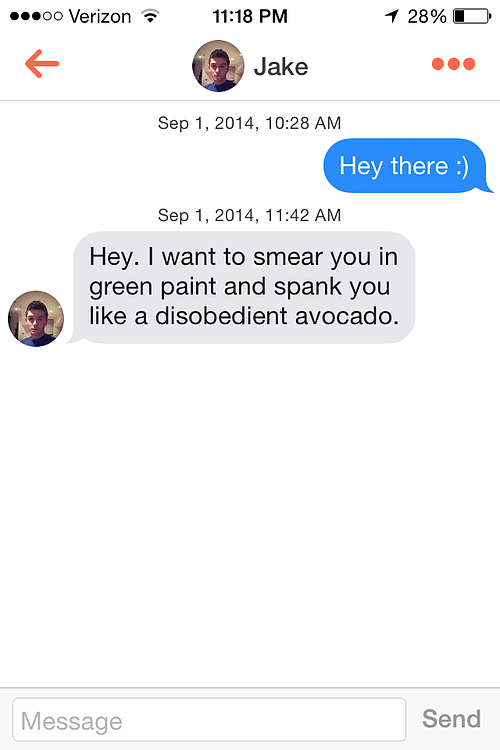 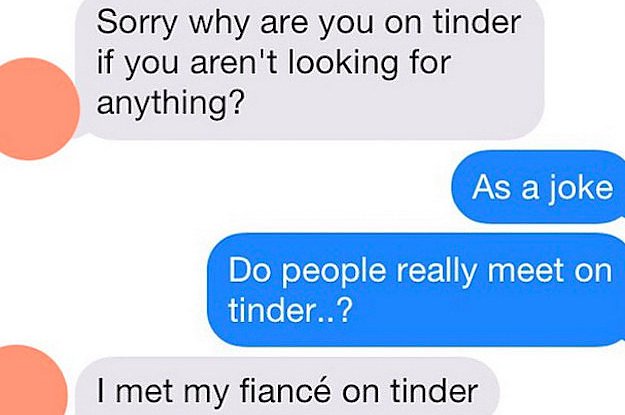 Looking back at my experiences with tinder, I realize how much of my actions were filled with insecurities. As an 18-year-old, it was an endorphin rush every time I had a match or received a compliment on one of my pictures. But this was a very dangerous double-edged sword. Recently, I was talking to my boyfriend about one of the pictures that I had on my profile of me in a bikini that he had been a fan of, to him I had posted that picture because I was proud of my figure. On the contrary, I posted that picture as a warning, I had heard one too many stories of men feeling like they were catfished because a woman looked heavier in real life then her pictures lead on, that I felt the need to show that my body was curvy. My bio followed that theme, talked about how I loved putting fried rice in grilled cheeses (something I’d made up in my childhood). I made sure that my profile screamed: “I am not a skinny Instagram model.” Why did this app make me feel so horrible about myself? Was it the ads that were filled with beautiful thin white women, or was it the demeaning comments I had received from other users, “you’re so exotic.” Maybe it was the bright colors and aggressive energy that we’re so intimidating, it was like standing in line outside of a very hip club and wondering if you’ll ever be let in.

To say that I am biased about how dating has changed in the 2010s is an understatement, by the time I had developed an interest in dating, tinder was most people’s go-to method. I never felt the need to lurk around a book store or cafe (my knowledge of pre-tinder is solely based on Meg Ryan movies), and although I’m grateful it introduced me to my partner, I wonder how much easier it would have been to just stick to dating the people I met organically, whether it be through school or my mutual friends. Would I have still manifested these insecurities? would I have been objectified less? or is this just the reality of the patriarchal world we live in?

Connections
The Deep-Fried Post: An Exploration of Social Media Authenticity
Chris Chu
Dating apps rely heavily on the use of images, Chris’s post explores an image altering technique that has taken the internet by storm in the 2010s.
Children and Blue Light
Tata Rekso
How will tinder change within the next few generations? Tata sheds light on how today’s children are being affected by the blue light.
We Said Enough!
Amal Shaheedi
The attack on women has been ramped in all dating apps. Amal explores how the 2010s became a time of change for women’s rights.